The new strategic focus on establishing an innovation district builds on the work carried out by the Network for Urban Development.

The City of Knowledge’s new strategy for 2020-2025 focus on developing an innovation district in Lyngby. This means that our focus on urban development will be more concentrated around the city center which is on the threshold for large-scale urban changes in the coming years. A task force will be established, which tasks include both urban planning in close collaboration with the municipality and all the relevant landowners, developers and investors, and strengthening the Engineering/ICT-cluster together with a group of stakeholders.

In addition, the City of Knowledge has launched a new innovative project, called RetailTech, which will look into the future of retail and make Lyngby a living lab for new technologies for retail.

The decision to set up an innovation district task force and launching RetailTech means that the members of the Network for Urban Development will be engaged in these new tasks, which is why we have decided to put the network on hold.

In short, urban development and retail will have a strengthened position in the future.

”Urban development and retail are central in our new strategy. With the innovation district as a strategic focus, urban development in Lyngby will enter a new, exciting phase. Similarly, with the project RetailTech we aim to be on the forefront on the future of retail”, says Marianna Lubanski, CEO at the City of Knowledge.

”It makes good sense that we focus our involvement on urban development and retail in the innovation district task force and in the future of retail. The initiatives will help to create more cohesion in the city”, states Bjarne Holm Markussen, who is on the board of directors in Lyngby-Taarbæk Municipality as well as the now former coordinator for the Network for Urban Development.

“We would like to thank everyone who has participated in our network meeting and projects. A lot has happened over the past six or seven years, and we put the network on hold with a good conscience. Now the time has come to mobilize our strength on establishing an innovation district and retail in a “2.0 version” in a new urban frame that feeds on the work of the network and the present urban planning”, says Bjarne Holm Markussen.

Since 2012, the Network for Urban Development has been a meeting place for members interested in urban development, urban life and retail in Lyngby. Participants in the network have shared knowledge with each other about the development of the city, they have developed ideas and created new contacts and collaborations. Among the networks many results are: 1) establishing the partnership for the Liv i Lyngby weekend, 2) Goldens Days in Lyngby, 3) International Day, 4) a city coordinator, 5) marking the new academic year and welcoming students to the city, 6) Biketown Showdown, 7) and a city map for students, tourists and citizens.

Many of the initiatives will continues as before in close collaboration between the City Coordinator Line Barklund and the City of Knowledge.

The Network for Urban Development thanked Bjarne Holm Markussen for his enormous effort on June 7.

SCL join forces with Eindhoven and Prag on ecosystems of innovation 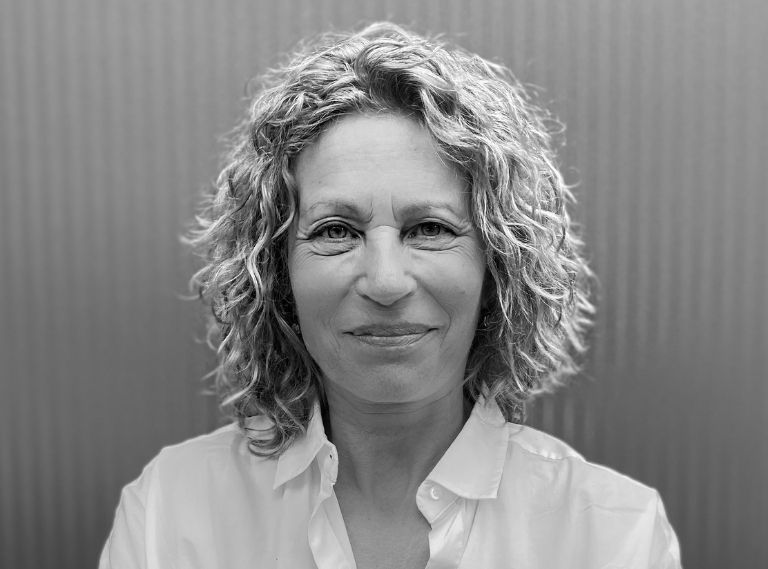