New board members and FinTech

The fifth annual general meeting was held at Microsoft on April 11, 2016 with an impressive attendance from member companies and organisations. The meeting included a look back on the many successes and results from 2015 as well as an overview of the new, exciting initiatives and activities for 2016.

In addition to the chairman’s update, the meeting also included an election of board members. The new composition of the board is as follows:

Participating members also enjoyed a networking session at the reception in the beautiful surroundings at Microsoft.

The City of Knowledge would like to thank Microsoft for being a generous host as well as guest speaker Simon Haldrup for an inspiring session. 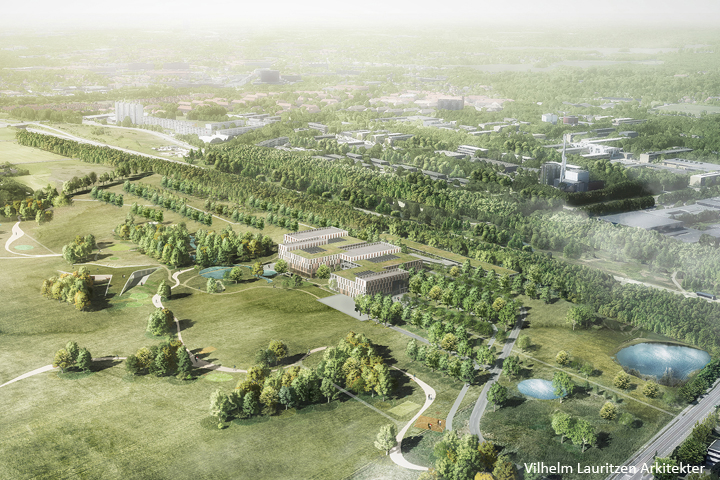